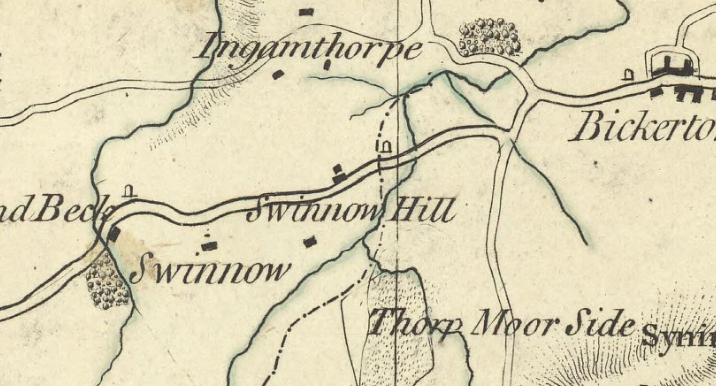 Ivan finally gets back on the Road in 2022 with the following dates now confirmed:

More dates will be announced as they are confirmed