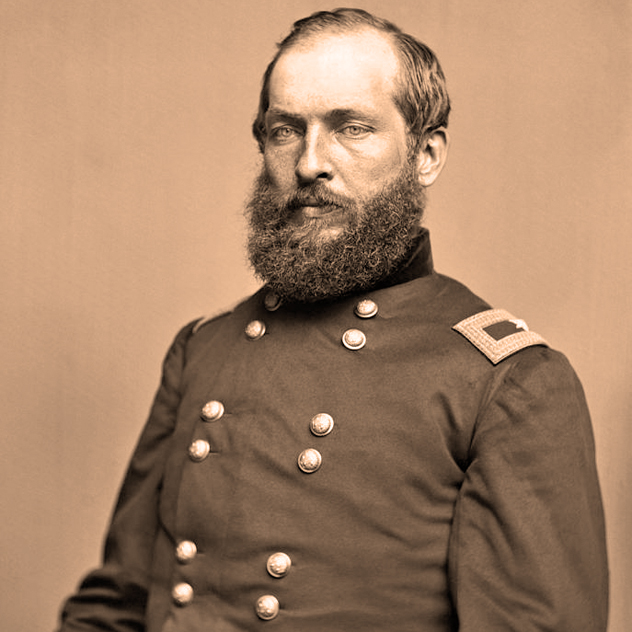 A recent trawl in the depths of Drever Towers unearthed this little gem from a recording made in Baltimore in 1990 from a concert given by Ivan and Dick Clarke. This was the closing number: “President Garfield’s Reel”. President Garfield was shot by Charles Guiteau on the 21st of July 1881 and eventually died on the 9th of September. There is much debate as to whether Garfield could have survived the two shots fired by Guiteau, nonetheless he died of his wounds. The “Reel” is also known as “President Garfield’s Hornpipe” and apparently was a fiddle tune to begin with.